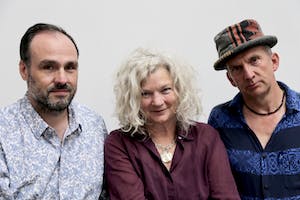 Peter Valsamis is based in Los Angeles. His extraordinary approach to drumming synthesizes a variety of musical styles into his own unique sound. He has performed with Cecil Taylor, Emeline Michel, Martine St. Clair, Mitsou, Don Preston, Walter Aziz, Steve Lacy, Trance Mission and many others. An accomplished composer and sound designer he has worked on titles such as Transformers, Star Trek, Battleship, The Price is Right, Jeopardy, and Wheel of Fortune. Peter received his M.F.A. in Electronic Music and Recording Media from Mills College. petervalsamis.com 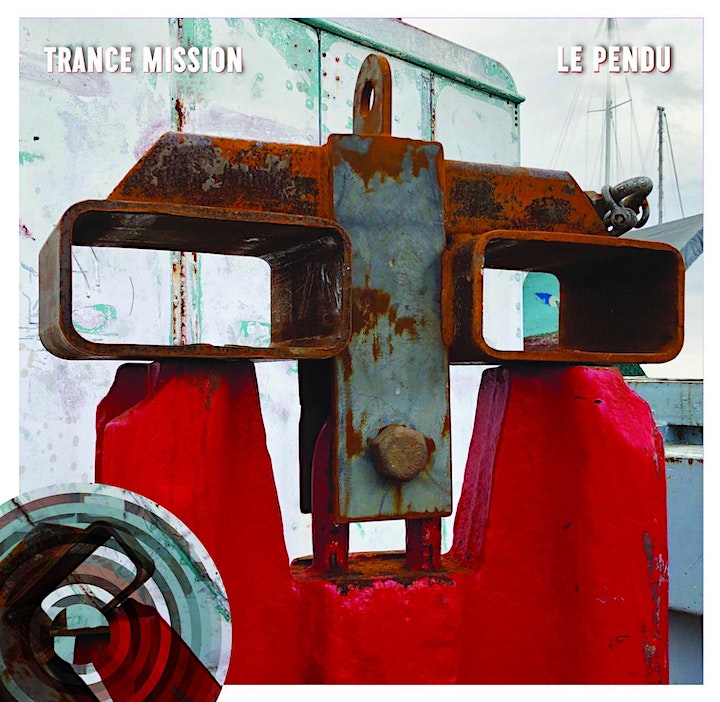