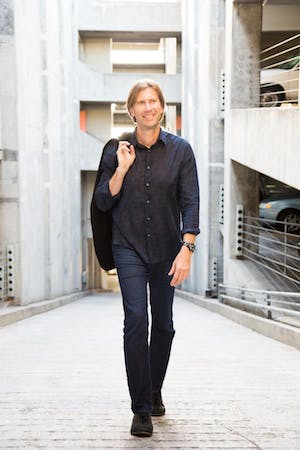 He is currently the President of Deep Rhythm Music, his recording studio, publishing arm and record label. As an author, Tommy has created three of the best-selling music education titles of the last 10 years.