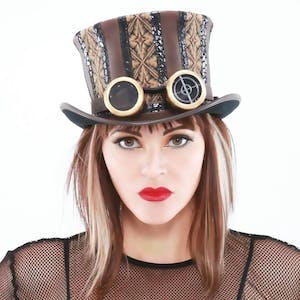 Ordinary is a word never used when describing Bay Area artist, “Shirlee Temper”.  Her sound, style, and personality make that perception impossible. As a first of her kind, Shirlee, with the help of her band (reminiscent of a young Sly & the Family Stone) always perform like it’s her last show on earth. The stage energy is untouchable. Her musical gumbo of rock, funk, and hip-hop has made her known as “A Red Hot Chili Pepper/Beastie Boy Baby Sister Hybrid”. Her soon to be released EP contains the college anthem and fan-favorite “Put Em Up”, along with the crowd chanting track “And the Beat Goes..” featuring legendary hip hop star, Doug E. Fresh. People will talk about this performance long after it’s over.  All hail to the Queen of Rock & Flow!

Presented by Creative Veinz and  Mark Elliott & The A-List Musq Circle / Your Bay Area's Who's Who Entertainment Network.